Connect flight to Thessaloniki. You will be met and transferred to your hotel. Time to relax, meet your fellow pilgrims, dinner and overnight in Thessaloniki.

Visit Delphi, the center of the ancient world (navel) of the earth, whose prestige extended far beyond the boundaries of the Hellenic world. On the slopes of Mount Parnassus, in a landscape of unparalleled beauty and majesty, lie the ruins of the Sanctuary of Apollo Phthios. Visit the site and the museum and continue to Athens.â€œ Men of Athens, I perceive that in every way you are religious. For as I passed along and observed the objects of your worship, I found also an altar with this inscription â€œ to an unknown Godâ€. What therefore you worship as unknown, this I proclaim to youâ€¦â€. Athens, is one of the most glorious cities in the world and the cradle of western civilization as we know it today. Dinner and overnight at our hotel.

We will visit the Acropolis to see the ruins of the Parthenon, Erectheum and Propylae. For twenty five centuries, the panorama of this city is dominated by the rock of the Acropolis; we see the ruins of the Parthenon, the Erectheum and the Propylae. Afterwards, we will ascend Mars Hill where Paul spoke to the ancient Athenians about the one and only * God. From here we have an excellent view of the ancient agora; former center of the Athenian public life. We continue for a drive through the city to see the House of Parliament on Syntagma Square, the evzones in their picturesque uniforms guarding the Presidential Palace and the Tomb of the Unknown Soldier. We also see the Library, the University, the Panathenaic Stadium where the first Olympics of the modern era were held, the temple of the Olympian Zeus and Adrianâ€™s Arch. This afternoon we continue our tour to Ancient Corinth. Here, under the shadow of the towering Acropolis, St. Paul preached and lived for two years. The vigorous and mostly Gentile Church he founded here in 50 AD caused him much grief and prompted him to write, at least, four letters to them. Visit the ruins of the ancient city where Paul worked with Aquila and Priscilla. See the remains of the first century shops, the agora where Paul’s trial by Gallio took place, the Fountain of Peirene, Temple of Apollo and the Bema. Return to Athens for dinner and overnight.

Kusadasi is a lively Turkish port and the gateway to the ancient city of Ephesus, one of the most impressive ruins of the Biblical world. Drive to Mt. Koressos located behind the ancient city of Ephesus, where you will visit the house where the Virgin Mary is believed to have spent her last days. There will be time for prayer and reflection before traveling back down hill to Ephesus where you will enjoy a guided walking tour through one of the most magnificent excavations in the world. See the Great Theatre where St. Paul preached, which is the largest theatre in antiquity having a capacity of 24,000 people. Just outside Ephesus, view the Basilica of St. John, which was erected over his grave in the 6th Century AD by the Emperor Justinian. Before returning to the ship, enjoy free time in Kusadasi. Continue our journey to the island of Patmos, where we will enjoy a short ride up to the village of Chora where the monastery of St. John located. Visit the courtyard, the church with it’s outstanding frescoes and small museum which houses ancient books and manuscripts, mosaics, Icons, splendid medieval textiles and vestments as well as jewelry. Return to your motorcoach and continue on to the nearby Grotto of the Apocalypse where the apostle, St. John wrote the Book of Revelations during his exile by the Roman State. Return to the port of Scala and enjoy some free time in this quaint and picturesque harbor before boarding the ship.

n the morning we will visit Heraklion and see the fantastic ruins of the Palace of Knossos. Discovered in 1899 and partially reconstructed, the elaborate Palace is believed to be the mythical Labyrinth of King Minos and the seat of ancients Minoan culture. It is in Heraklion where Paul met the owner and captain of the ship who warned him of continuing his journey to Rome. In the afternoon we will cruise on to the idyllic island of Santorini, the most breathtaking of all the Greek Islands. Accessible by cable-car or mule, the town of Thira reveals white-washed houses, narrow streets, open-air cafes and glittering boutiques that cling to steep cliffs. Return back to the ship.

Travel Insurance for Greece in the Footsteps of St. Paul and Greek Islands Cruise

FAQ for Greece in the Footsteps of St. Paul and Greek Islands Cruise

What hotels and accommodations do you use? 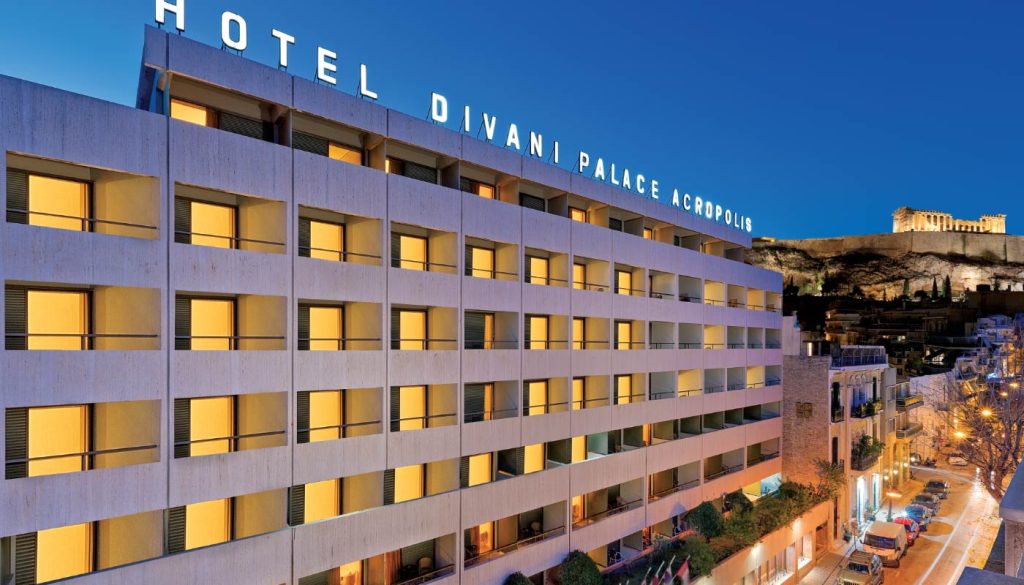 For more information on the hotels we typically use for the Footsteps of St. Paul and Greece Islands Tour click here.

Would you like to lead your parish or group on this pilgrimage?

What do we see on the Island of Patmos where the Apostle John wrote the Book of Revelation? 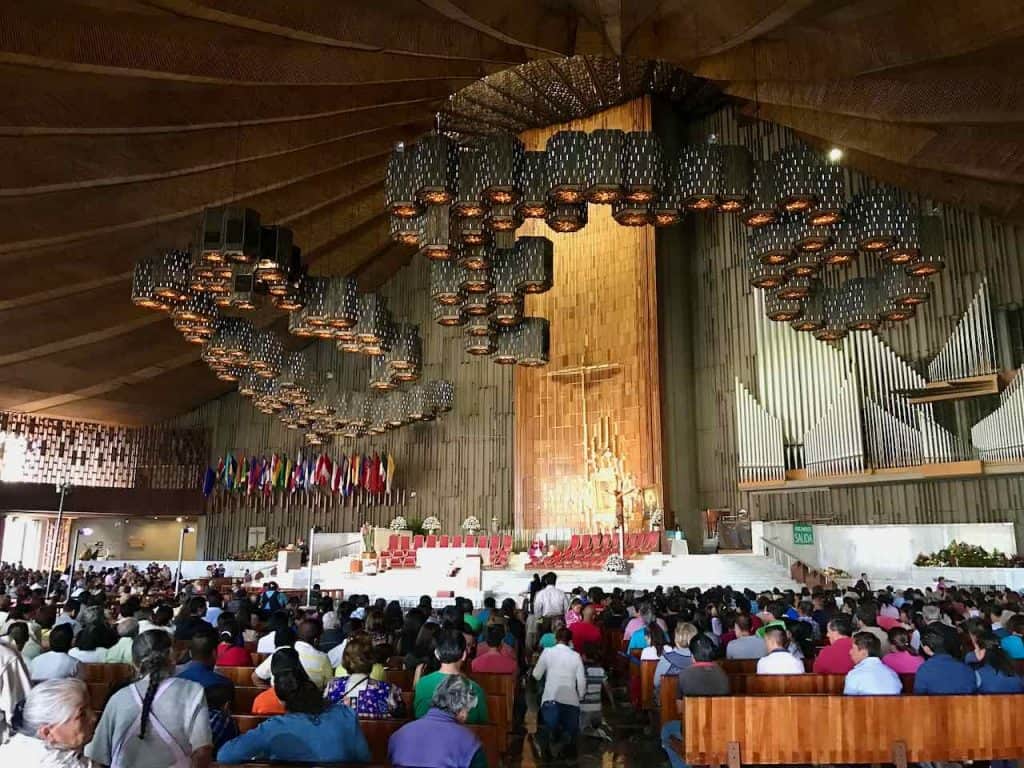 Our Lady of Guadalupe Pilgrimage Tour