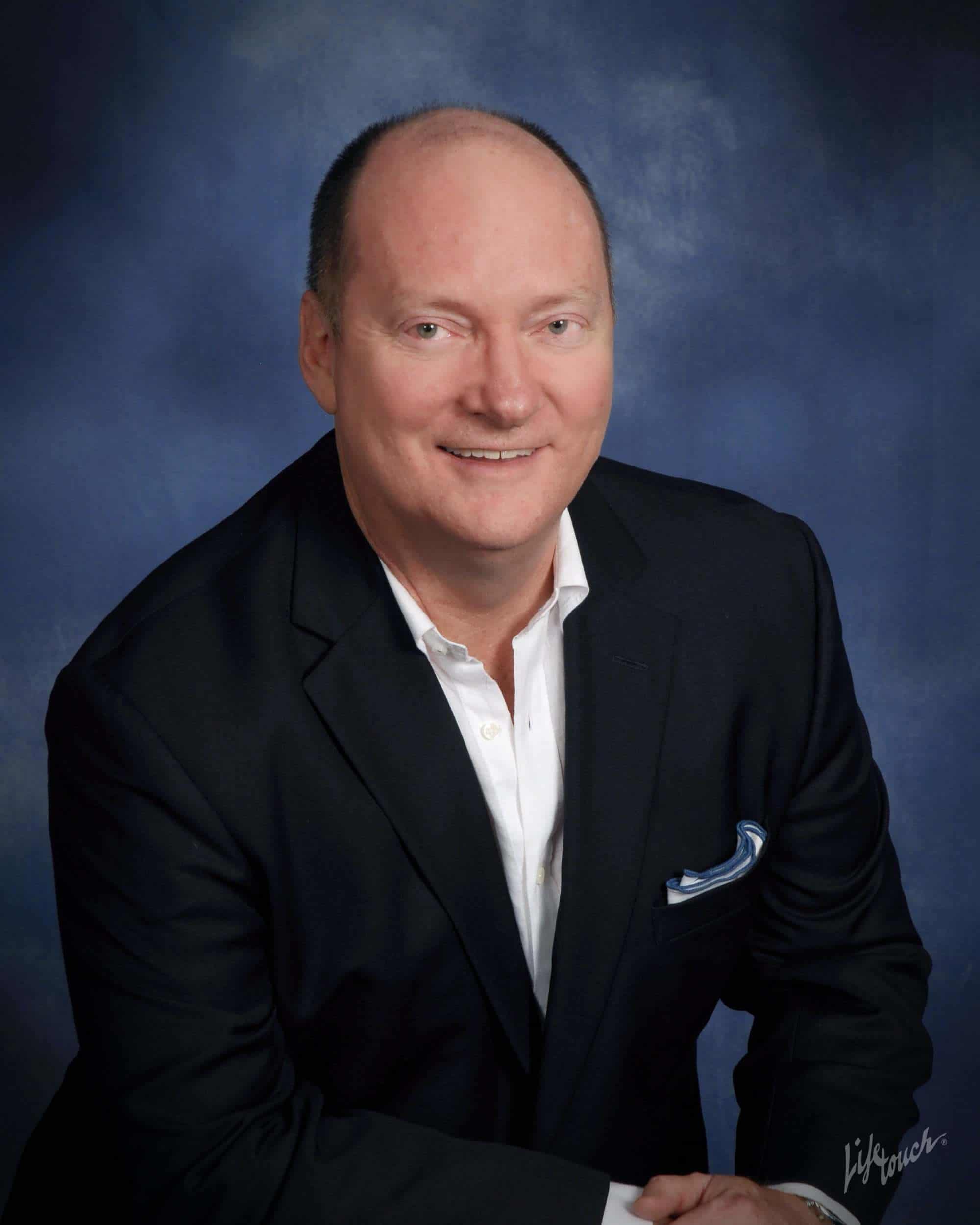 Growing up, Summer vacations were exciting adventures abroad, visiting strange lands, eating exotic foods, meeting fascinating new people. Everything was different when we traveled, and the more different it was, the more I was drawn into it. As I got older I would spend a couple of summers living with a family in Mexico to learn Spanish, and while I was away at college I took summer jobs in Spain and Switzerland. Upon finishing school, I decided to move back to Florida and work in a retail travel agency with my parents, who by then had turned their summertime jaunts into a full-time business arranging study abroad and exchange student programs for high school students to earn college credit. It was during this time that a long-time friend of the family, Sr. Mary Grace Danos, returned from her first trip to Medjugorje, a place where the Blessed Virgin Mary was appearing daily to six young people. She had a miraculous cure while she was there, and she had decided to dedicate the rest of her life to spreading the word and the messages from the Blessed Mother. My parents were immediately convinced of its authenticity and worked with Sr. Mary Grace to arrange pilgrimages for the faithful to visit this remote village in a communist country. I myself was not a believer, so I took a job in New York City, and began working for a Spanish Airline, and later with a prestigious corporate travel agency in Manhattan. In the beginning, it was very fast-paced and very exciting, but as it wore on, I began to feel like I was missing something. Finally one day, out-of-the-blue, I picked up the phone and called my father and asked him to tell me about Medjugorje. He was quite surprised, and when he asked me if I wanted to go, I told him I could “put my 2-week notice in today.” And I did!

The rest is history. Two weeks later I was on a flight to Yugoslavia. I arrived in the village on a very rainy night and the bus I was on stopped in front of a small house. They called my name and I stepped down into the muddy street, greeted by a man and a woman who helped me with my bag. They fed me a bowl of soup, and showed me to my room, with a comfortable double bed. It wasn’t until the next morning as I stepped into the kitchen where the man and his wife had bread, cheese, and Turkish coffee set out on the table for me, that I suddenly realized there was no other room in the house, and that they had slept on the kitchen floor so that I could have the only bed. I was very humbled. I made my way to St. James Church where I was to meet the guide and the rest of my group for the English Mass. At the door of the church, taped to the glass, were strips of paper with Our Lady’s Message to the World from April 25th, 1988, typed out in many different languages. As I read it, I began to think it was written especially for me, and I began to cry. It read:

“Dear children! God wants to make you holy. Therefore, through me, He is inviting you to complete surrender. Let holy mass be your life. Understand that the church is God’s palace, the place in which I gather you, and want to show you the way to God. Come and pray. Neither look at others nor slander them, but rather, let your life be a testimony on the way of holiness. Churches deserve respect and are set apart as holy because God, who became man, dwells in them day and night. Therefore, little children, believe and pray that the Father increase your faith, and then ask for whatever you need. I am with you and I am rejoicing because of your conversion and I am protecting you with my motherly mantle. Thank you for having responded to my call.”

You see, I had slipped away from the faith and had stopped going to church regularly, and this was a personal invitation to come back. The week unfolded and went by very quickly. I had just quit my job and left my apartment on Park Avenue, and had come to this village with dirt roads and limited running water and electricity. I felt like my world was being turned upside down, and yet it was so peaceful there, I didn’t want to leave. I decided to stay on and it wasn’t long before another group arrived, and low and behold, the leader of that pilgrimage was dear Sr. Mary Grace Danos. When I told her a little of my experience, she just smiled, and then handed me a pen and a notebook, and said “come on Jimmy, we have work to do!”

I returned to the US with that group and immediately began working on spreading the news about Medjugorje to Travel Agents, doing Trade Shows with the Yugoslav Tourist Board. A year later Sr. Mary Grace died, and I had the opportunity to move to New Orleans and work in her office. That office is now called Catholic Journeys, and it is dedicated to her memory. We continue to arrange pilgrimages to Medjugorje, as well as the Holy Land and Marian Shrines around the world. It is humbling and rewarding to be a part of her legacy and to witness the joy of travel and the power of conversion in the pilgrims we assist. I am eternally grateful to my parents for kidnapping me at such an early age and introducing me to such a wonderful life of adventure. It has given me a wealth of experience in many facets of the travel industry, and it has provided me with exceptional insights that I bring to the table whenever I plan group tours or small VIP itineraries. I still look forward to each new day, and to helping others find their adventure, peace, and joy, as they journey on their own Life Pilgrimage.